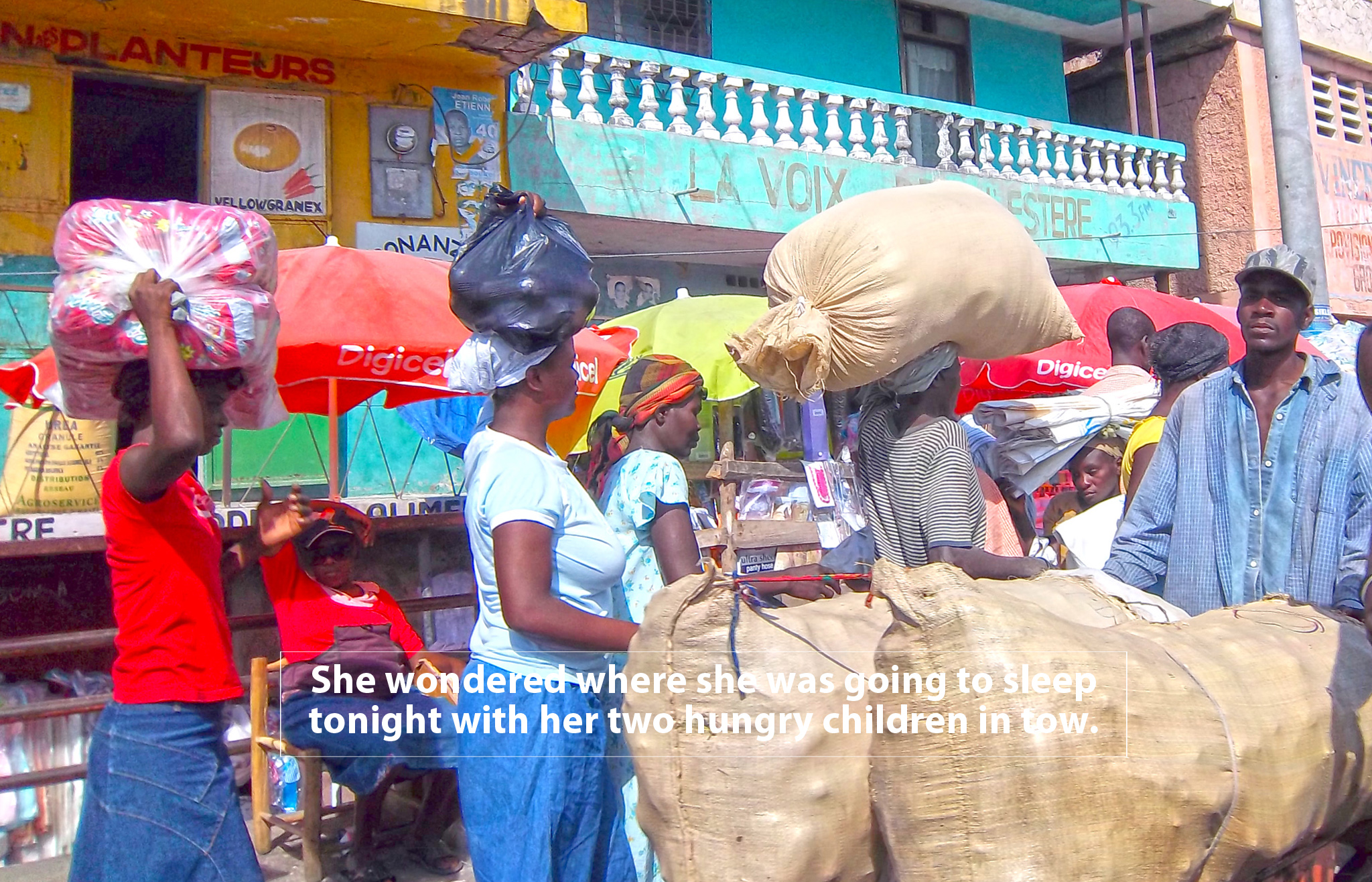 She wondered where she was going to sleep tonight with her two hungry children in tow. . . He contemplated how he was going to be able to support his family with no job opportunity in sight. . . They considered how they were going to pay for their children’s education which would give them an opportunity for a better life.

Have you ever really looked into the haunting eyes and souls of desperation and come away with a niggling question of is there a way to make a difference?

It almost gives you a feeling of being overwhelmed trying to consider where to even begin.  That is when a vision was birthed back in 1974, when the Friends of Haiti Organization was established.  Now known as FOHO Missions, Inc., FOHO Missions is a nonprofit organization working  along side the Haitian people through different venues to support their efforts to make their communities and country better. We have many people from many different backgrounds who are avid FOHO Missions support persons.  People come together in a variety of ways to make a team.  Some teams have come from single churches, others have come from different communities.   You don’t have to know someone to join a team.  It’s amazing to see how often God puts a team together of members who do not know each other but end up having the perfect skill needed for that project and then come home with a new “family”.

Number of schools FOHO has partnered in building across Haiti

Number of churches, canteens and parsonages built by FOHO

Number of goats given to Haitian families by FOHO

Number of years FOHO Missions has been established